Situated in the heart of downtown Baltimore Supano's Steakhouse is convenient to all Charm City has to offer. Supanos Steakhouse is just steps away from the world famous Inner Harbor and its many attractions, museums, and shopping. Named by Baltimore Sun as "One of Baltimore's Best Kept Secrets" it is the closest fine dining restaurant to Oriole Park at Camden Yards and M&T Bank Stadium, home of the Baltimore Ravens. Next door to the Baltimore Convention Center, it is an ideal dining destination for convention goers and corporate travelers alike. Supano's is known worldwide for serving the "best steak anywhere," Authentic Italian, and decadent desserts. Inquire about our private and special occasion dining.

About The Baltimore Convention Center

The Baltimore Convention Center is the premier location in the Mid-Atlantic region for organizations wishing to host conventions, meetings, banquets and other activities. With 300,000 square feet of contiguous exhibition space, approximately 85,000 square feet of meeting space (50 rooms) and a multifunctional 36,672-square-foot ballroom, the Center is able to host a variety of events large and small.

Due in part to the success of the Convention Center and the other attractions, Oriole Park at Camden Yards, Sports Legends Museum at Camden Yards, M&T Bank Stadium, Power Plant Live!, and the Reginald F. Lewis Museum of Maryland African-American History, have joined the area, creating a ten-block plus entertainment and cultural destination at Baltimore's Inner Harbor, further increasing tourist dollars flowing into the region.

Supano's restaurant is conveniently located near the Baltimore Convention Center and the Baltimore Inner Harbor in Downtown Baltimore. They are open for lunch and dinner with live entertainment and a Karaoke Bar every night.

Thank you for your interest in Supano's Steakhouse, Seafood & Pasta! If you would like to make a reservation, please call 410 986-4445, or use our online reservation system below.

We will contact you ASAP to confirm your reservation. 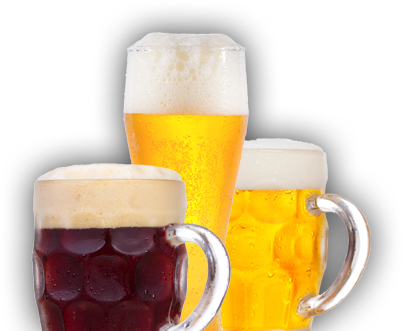